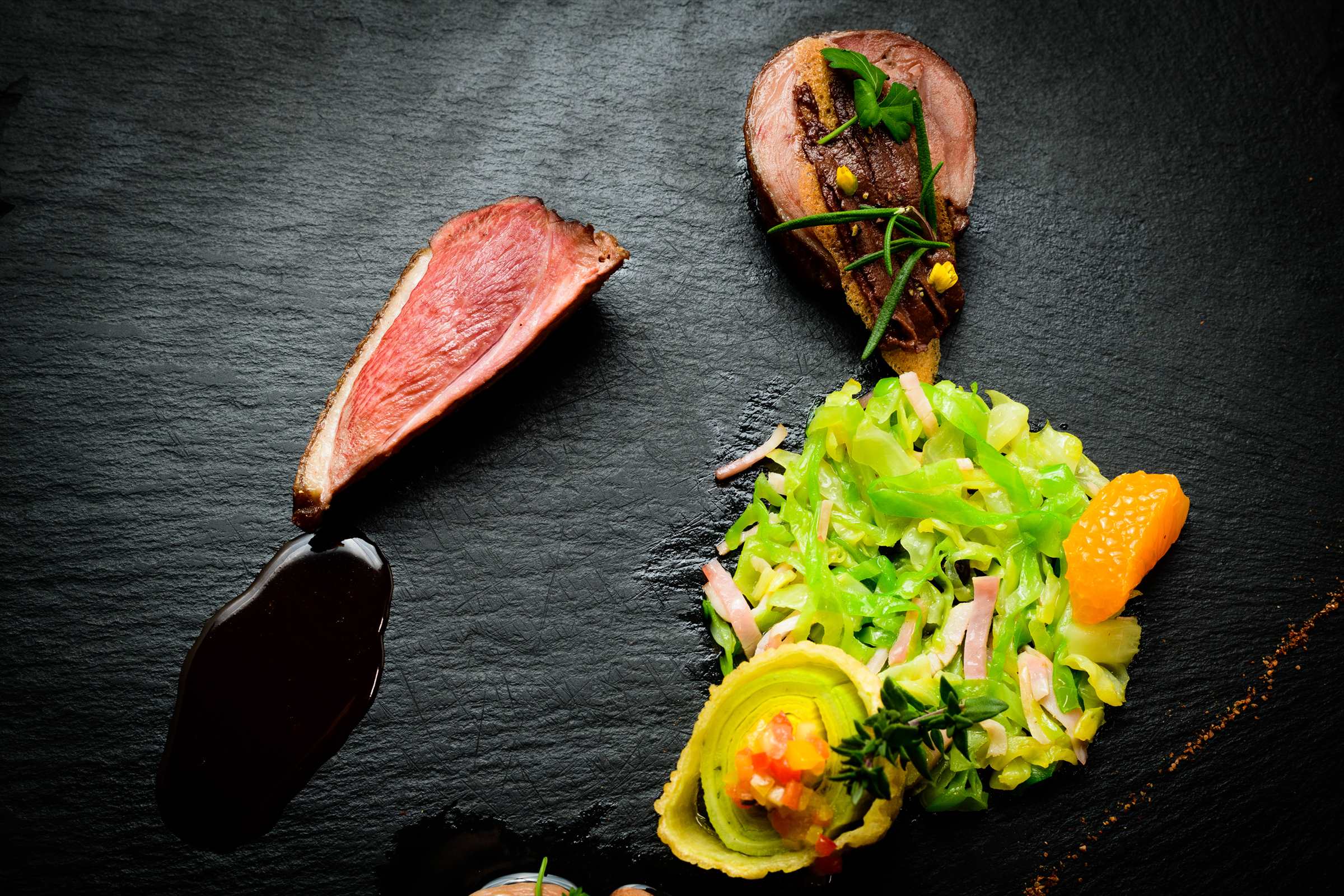 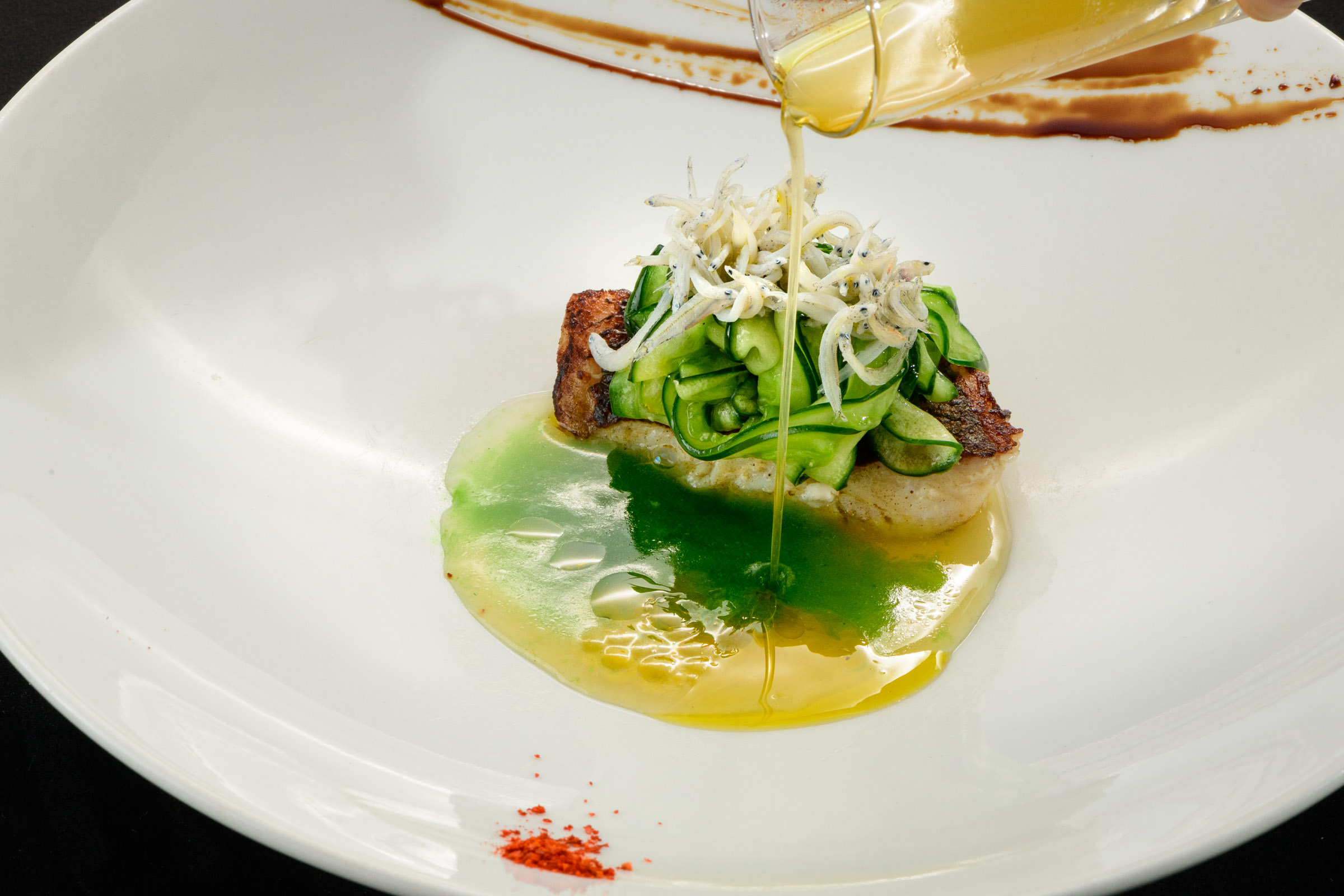 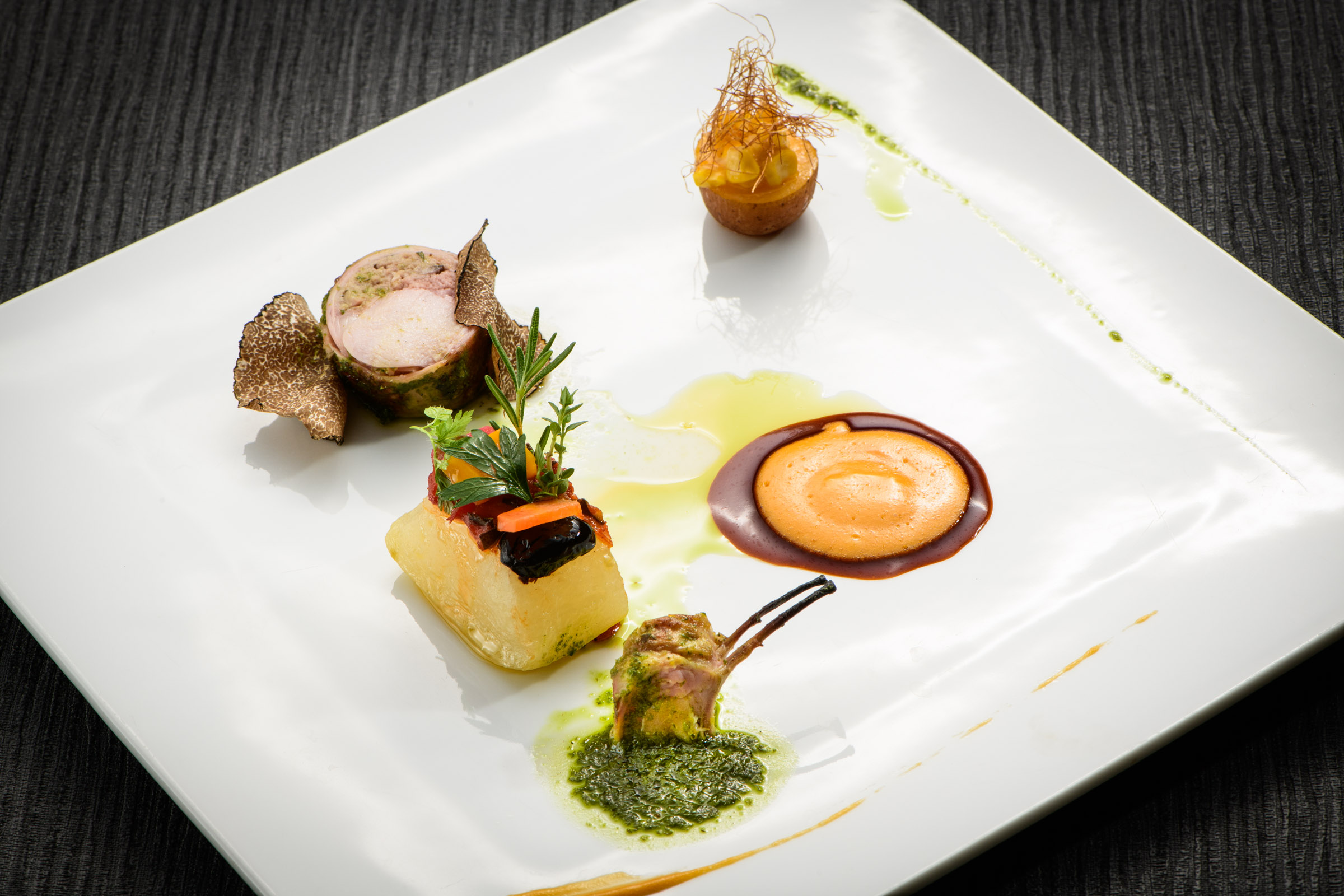 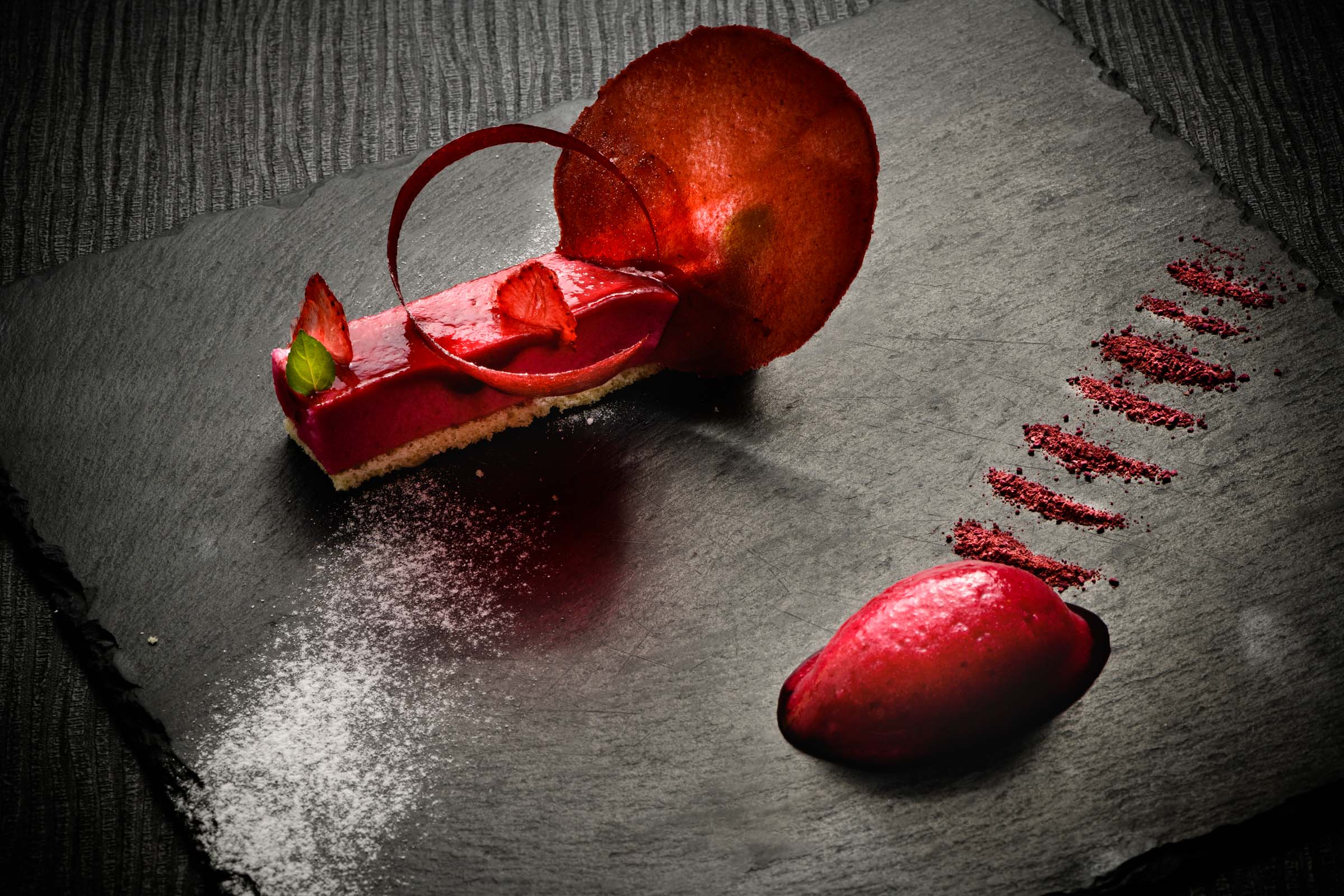 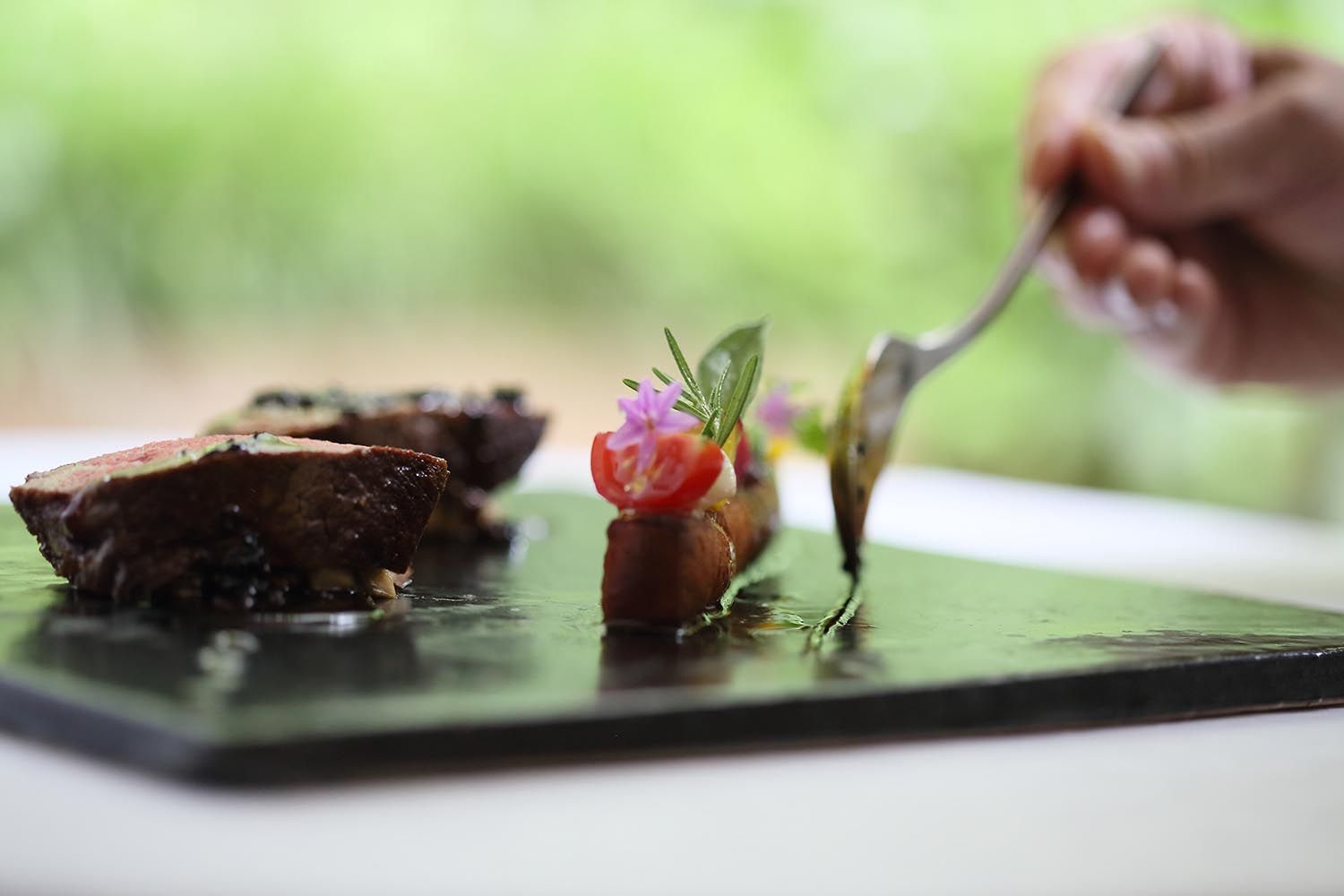 Collaboration of the Food Materials grown in the bosom of Rich Nature, and of the Tastes created by the Artisan's Ultimate Work, too luxurious to say just a private pleasure. 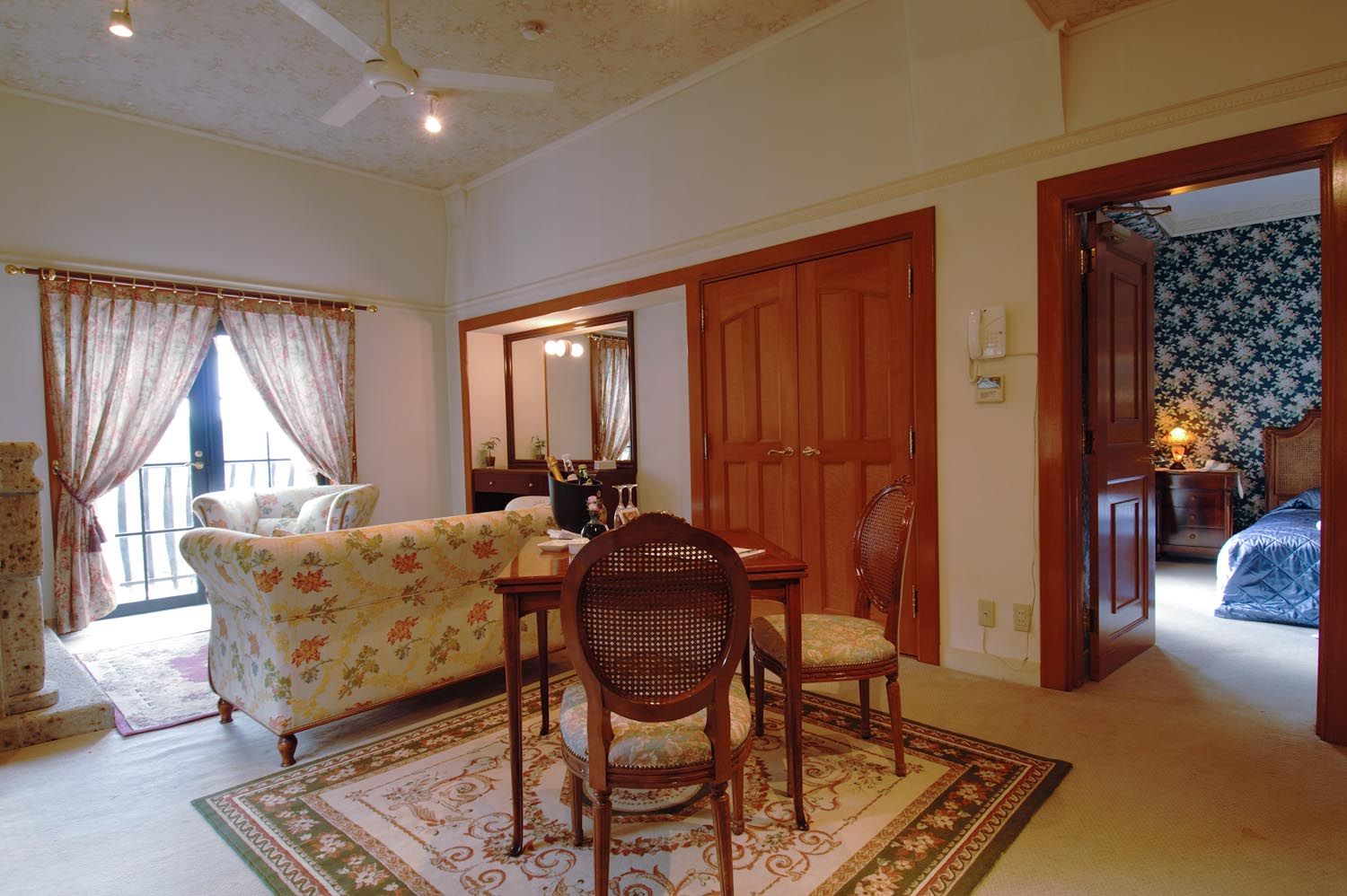 The quiet and wooden room surrounded by the forest, and quietly forgetting time in the midst of Hakone nature. 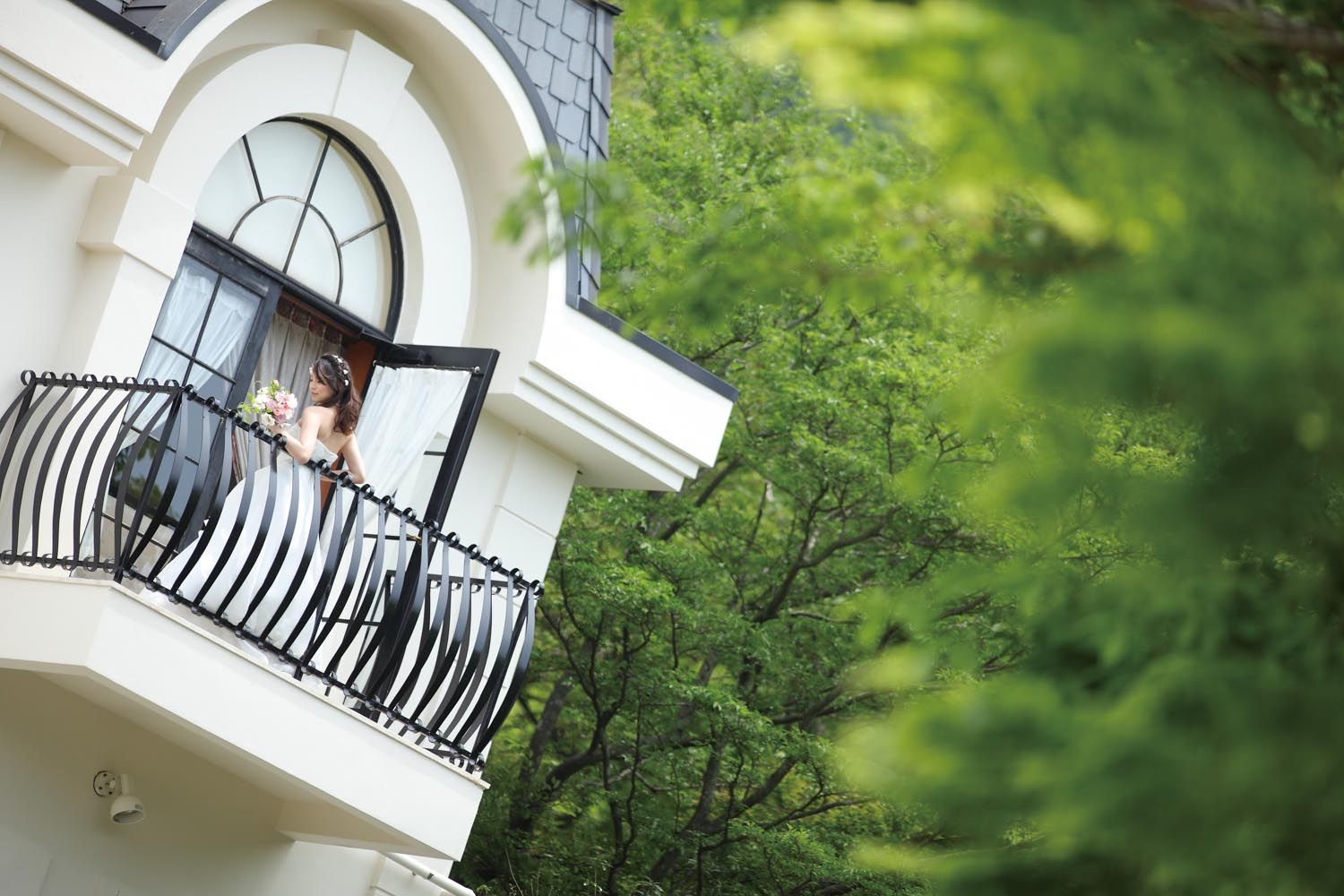 Hakone is one of best place for Wedding in Japan. We welcome you with our beautiful chapel "Lumiere" and Awesome French Cuisine. 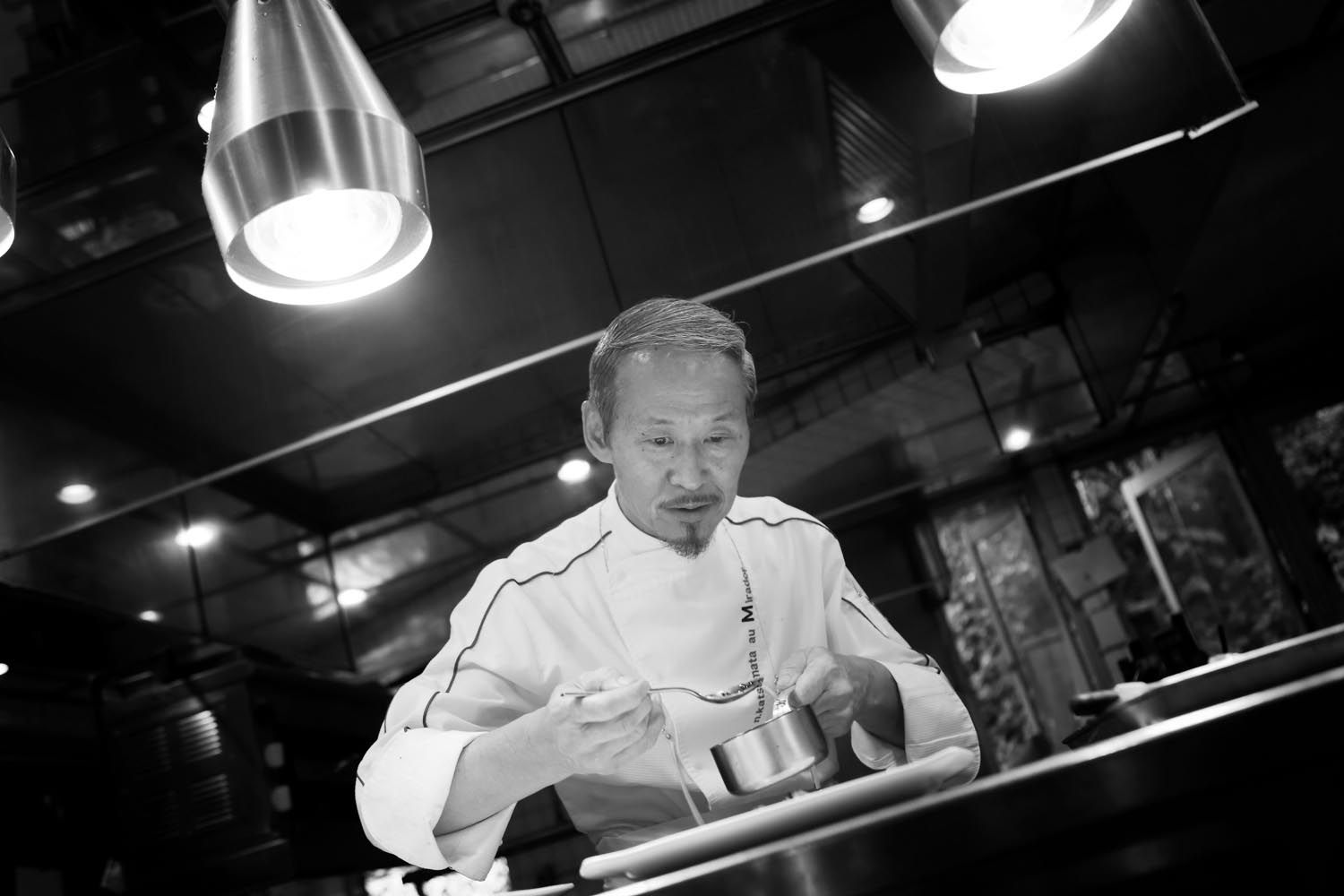 Attained very favorable popularity as of now.
Spending more fruitful days in such a life as moving between farms, ports and ranches, and his restaurants for over 24 years. 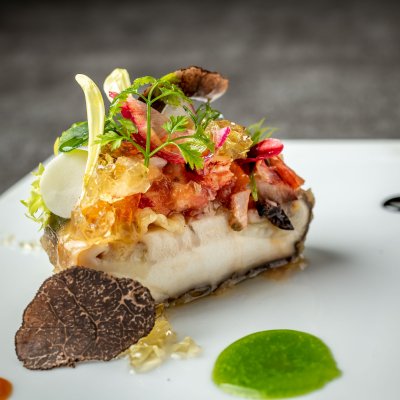 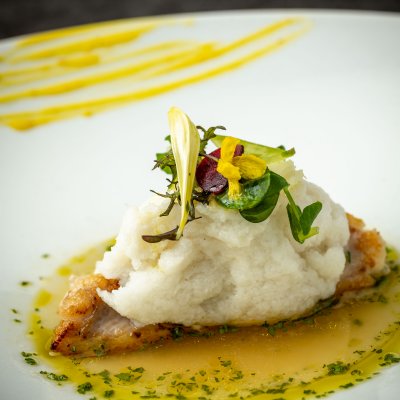 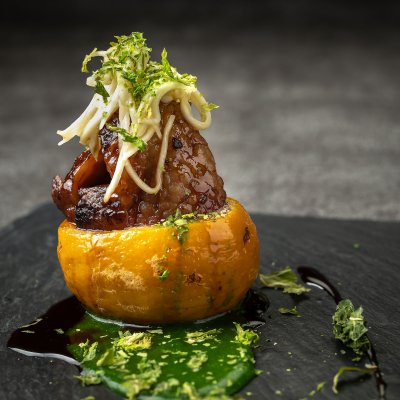 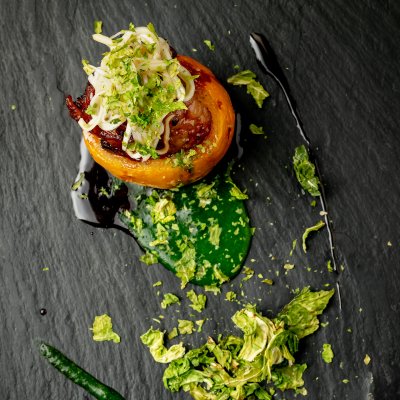 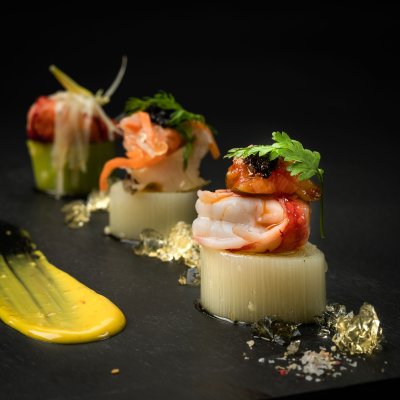 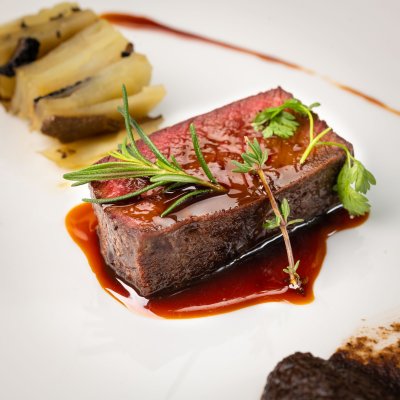 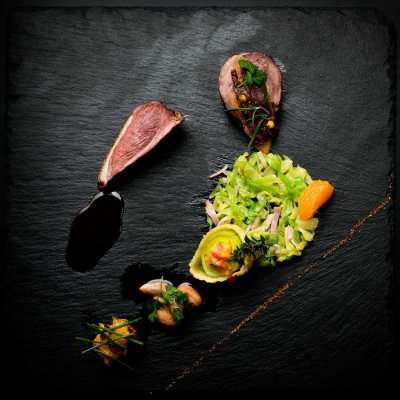 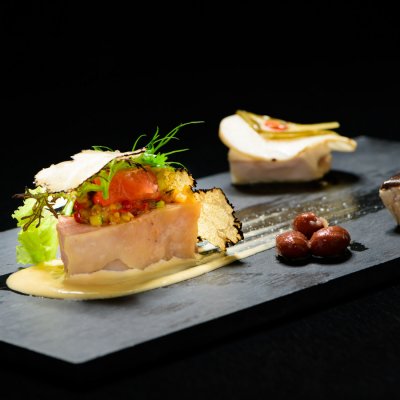 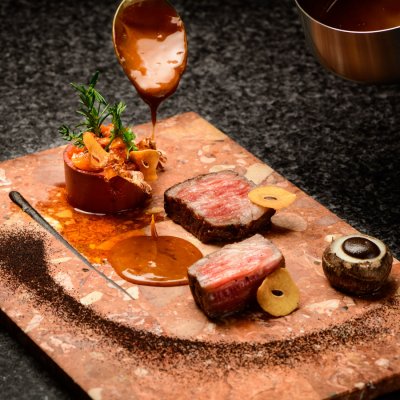 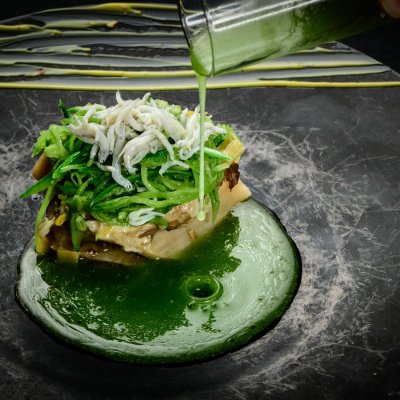 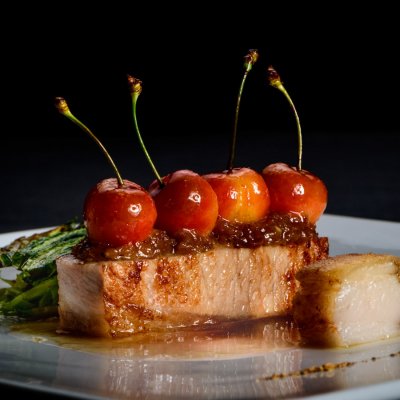 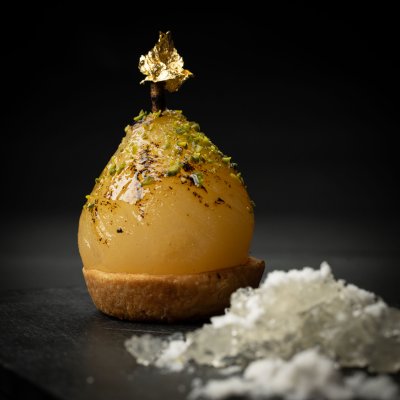 Please contact us and the reservation from the form below.